Home
About Us
Cameras
Recent Advances in Camera Technology 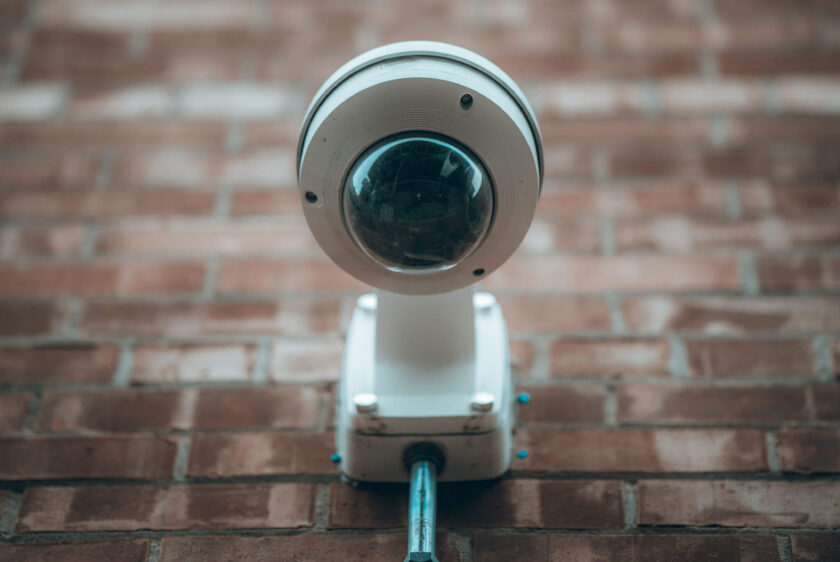 We’ve all seen it. The blurry, grainy still image from a security camera posted in the media, looking for a subject that barely looks human in the footage.

Those days are in the past, or rather should be. The level of technology available to the general public now far exceeds what was available only to government only a few years ago and far less expensive that you can imagine.

4K cameras are now the basic standard. True WDR and Starlight technology allows for full color images, even at night. Some cameras use their own integrated white light spotlight to enhance a scene upon detection. Other cameras have integrated Active Deterrents such as their own siren, strobes, and loudspeaker. Cameras can be equipped to allow two way communication.

Other camera systems and Network Video Recorders have facial recognition or license plate detection technology integrated within. Systems can be programmed for people counting or screen for illness based on biometrics. For remote areas, cellular enabled solar powered cameras can keep a digital eye on these locations as well.

Detection software has gotten to the point where cameras can be programmed to detect only humans, or vehicles, rather than simple motion which leads to a 99% reduction in false alarms. Virtual exclusion areas can be set, as well as virtual tripwires to detect whether humans or vehicles pass a line into a restricted area.

With property crime and theft on the rise in this difficult economic climate, upgrading your camera system to modern standards is now more important than ever.

If you have any questions or need help, feel free to contact our team.
avalleyalarms @outlook.com
902-292-5331
Middleton, Nova Scotia, Canada
Get Directions

Get A Free Quote
Back To Top